For the latest updates on Council Services in response to COVID-19 click here. 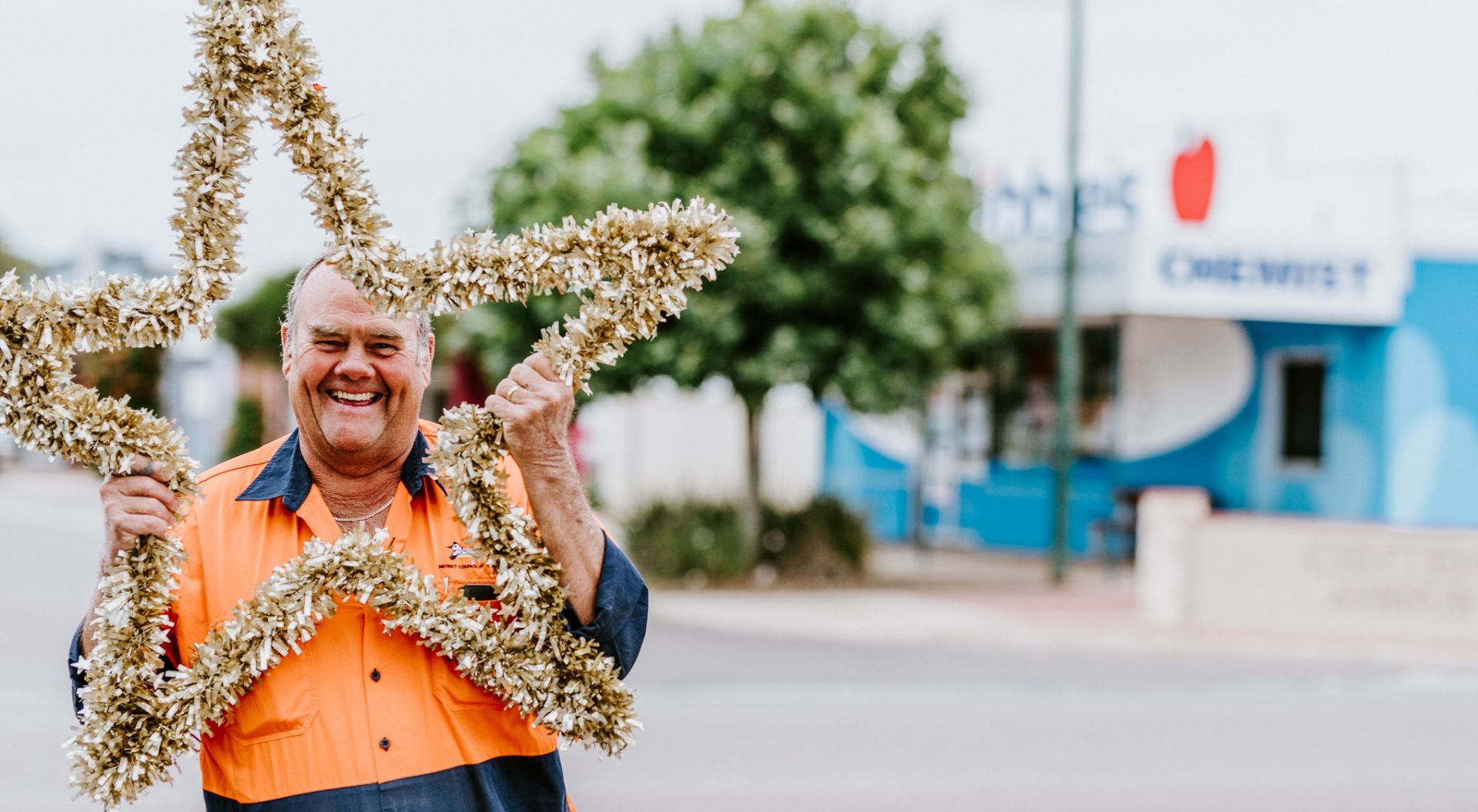 NOMINATIONS FOR AUSTRALIA DAY CITIZEN OF THE YEAR AWARDS ARE NOW OPEN!

Nomination forms in hard copy are available from the Council Office. Alternatively you are able to nominate directly at www.citizenoftheyear.com.au and click on the nominate button.

The District Council of Tumby Bay congratulates and recognises the contribution of the 2020 Australia Day Award recipients.